Top 4 ‘Haunted Houses’ of all Time

If you are a fan of horror films, then it’s common to have that feeling of relief when you remember it’s not a true story. Not all horror stories are fiction though, and some people on this planet have lived to tell the tale about the strange moments in their life. Certain houses come with a dark history and even darker happenings. A lot of individuals don’t believe in the supernatural, whilst others have claimed to have seen it with their own eyes. If you’re interested in moving to a new house, (not a haunted house of course) then why not get in contact with a Gloucester Estate Agents, or an estate agent near you who can help you find your dream property? Here’s a list of the top 4 ‘haunted houses’ of all time. 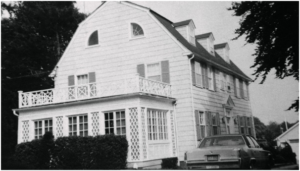 Based in Amityville, New York; The Amityville House is one of America’s most haunted properties. Its chilling horrors started when reports came through of a deadly series of murders; a man called Ronald DeFeo Jr was behind the killings and was responsible for murdering his whole family. Ronald DeFeo Jr was sentenced to life in prison, but to this day claims that there were ‘evil voices’ in his head that drove him to do it. With no one to leave the property to, the house was put on the market and was later sold to the Lutz family. They stayed in the house for 28 days in total before moving out again, as they too claimed hearing strange voices, and witnessing unusual happenings. Kathy Lutz had said to experience nightmares of the murders, and cold chills in the night, whilst Missy Lutz (their daughter) had developed a frightening imaginary friend. Many films have been made about the Amityville Horror House, which highlights the scary happenings inside the property.

Aston Hall is a 17th Century Mansion in Birmingham and many visitors have reported seeing the spirits of those who lived at Aston Hall, including ‘Dick’ the Houseboy who committed suicide after he was accused of stealing. There are many horrors at Aston Hall including one involving a lady called Mary Holte, who was the daughter of the owner; it is said that she was locked up in a cell at Aston Hall after trying to escape with a servant. Her spirit has also been seen roaming the grounds of Aston Hall.

50 Berkeley Square is said to be one of London’s most haunted houses of all time; It is a townhouse that became haunted during the 19th century and is said to hold a very dark past. It is apparently just the attic room that is haunted, and legends say that the spirit of a young woman looms there; she supposedly committed suicide by jumping out off the top floor window. Numerous owners who have lived there claim to have experienced strange happenings. 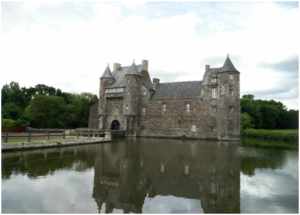 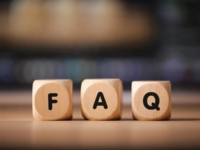 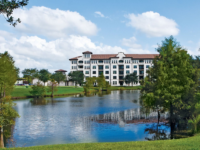 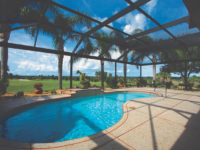